What is popcorn lung, and do we need to worry? 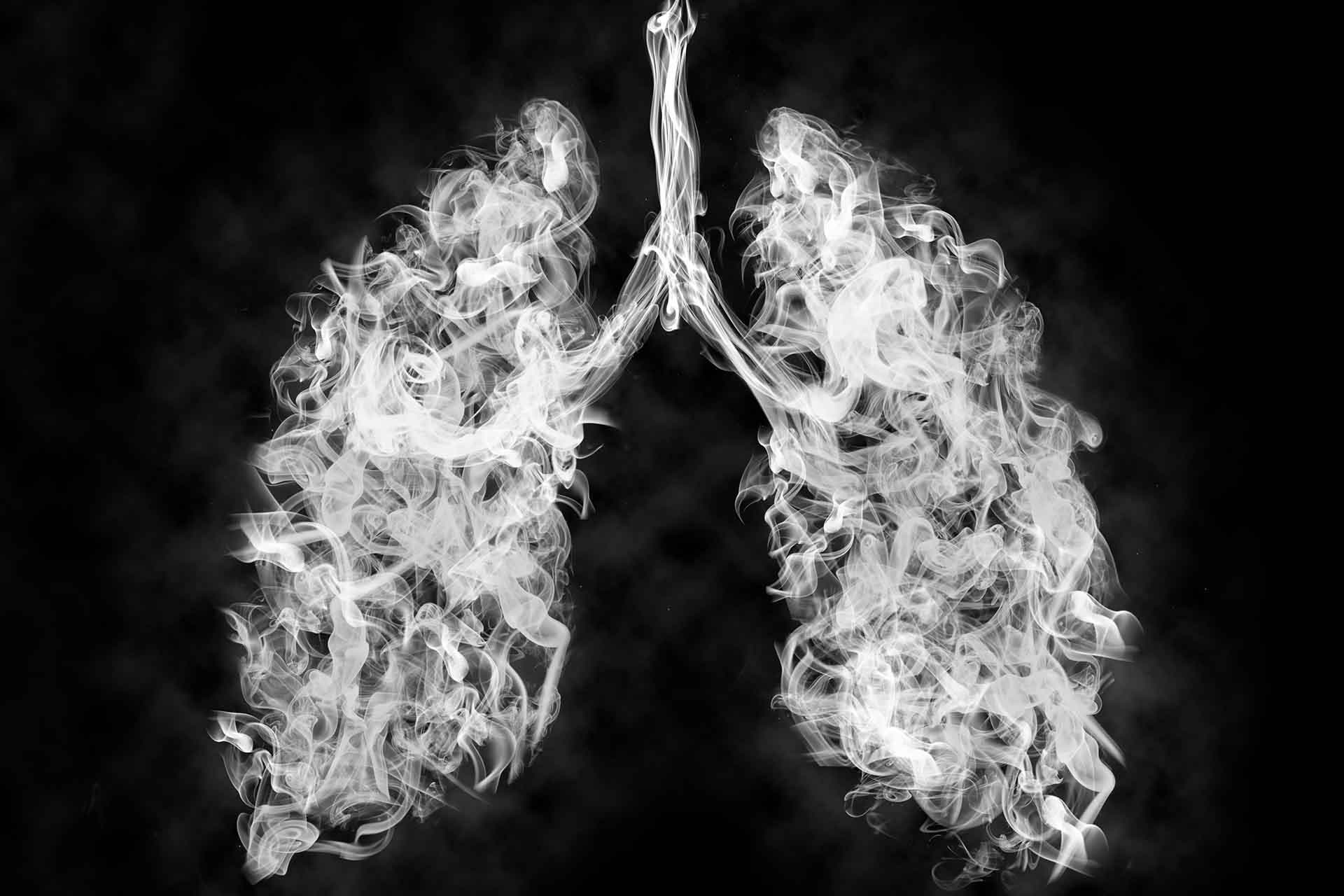 This isn’t the first-time vapers have heard the term ‘popcorn lung’, and it probably won’t be the last. It was only a few years back when it was first mentioned during the boom of EVALI cases in the US. Originally the term came from the popcorn industry where warehouse workers were exposed to high levels of certain chemicals in the factories, which resulted in many of them developing 'popcorn lung'. At the time there was a lot of debate as to what caused it, but experts decided to name diacetyl as a popular contender for causing popcorn lung.

What is diacetyl and what is it for?

The chemical diacetyl is commonly used as a flavouring that gives food that buttery taste, which is why it was commonly found in popcorn factories. Although safe to consume in food there have been worries that inhalation of the chemical could be harmful, and potentially cause ‘popcorn lung’.

This condition is thought to be linked to very high doses of diacetyl, but the condition can also develop from a variety of other chemicals such as: acetaldehyde (a chemical found in marijuana smoke), metal oxide fumes (by-product of welding), formaldehyde (a chemical present in cigarettes), sulphur dioxide (a pollutant released by burning fossil fuels), ammonia, chlorine, nitrogen oxides, hydrochloric acid and sulphur mustard.

Some E-Liquid companies used diacetyl as part of their flavourings and some of these decided to stop using the flavouring to be on the safe side. At the time there was no evidence that pointed to diacetyl in vapes causing ‘popcorn lung’.

In the UK and EU, our government decided to play it cautious and ban diacetyl completely from any E-Liquids made/sold in the UK and EU.

So why the sudden resurgence in the interest of ‘popcorn lung’?

Reports of ‘popcorn lung’ and vaping

Let’s start off with the knowledge that there has been no evidence found that links E-Cigarettes and vaping to ‘popcorn lung’. But in recent days many articles have risen on the internet claiming that ‘Expert warns that up to 95% of people who develop severe ‘popcorn lung’ because of vaping will DIE’.

Now if that’s not a shocking headline, we don’t know what is. The problem with this is that these articles express concerns with ‘popcorn lung’ developing through the use of vaping, and yet we have already seen that there is no observable correlation that vaping in general can cause such an issue. In fact, smokers are more likely to be exposed to much higher levels of diacetyl in cigarettes, than what may be present in a vape juice. Though, if the vape juice is made in the UK then there will be no diacetyl present as it is a banned substance. 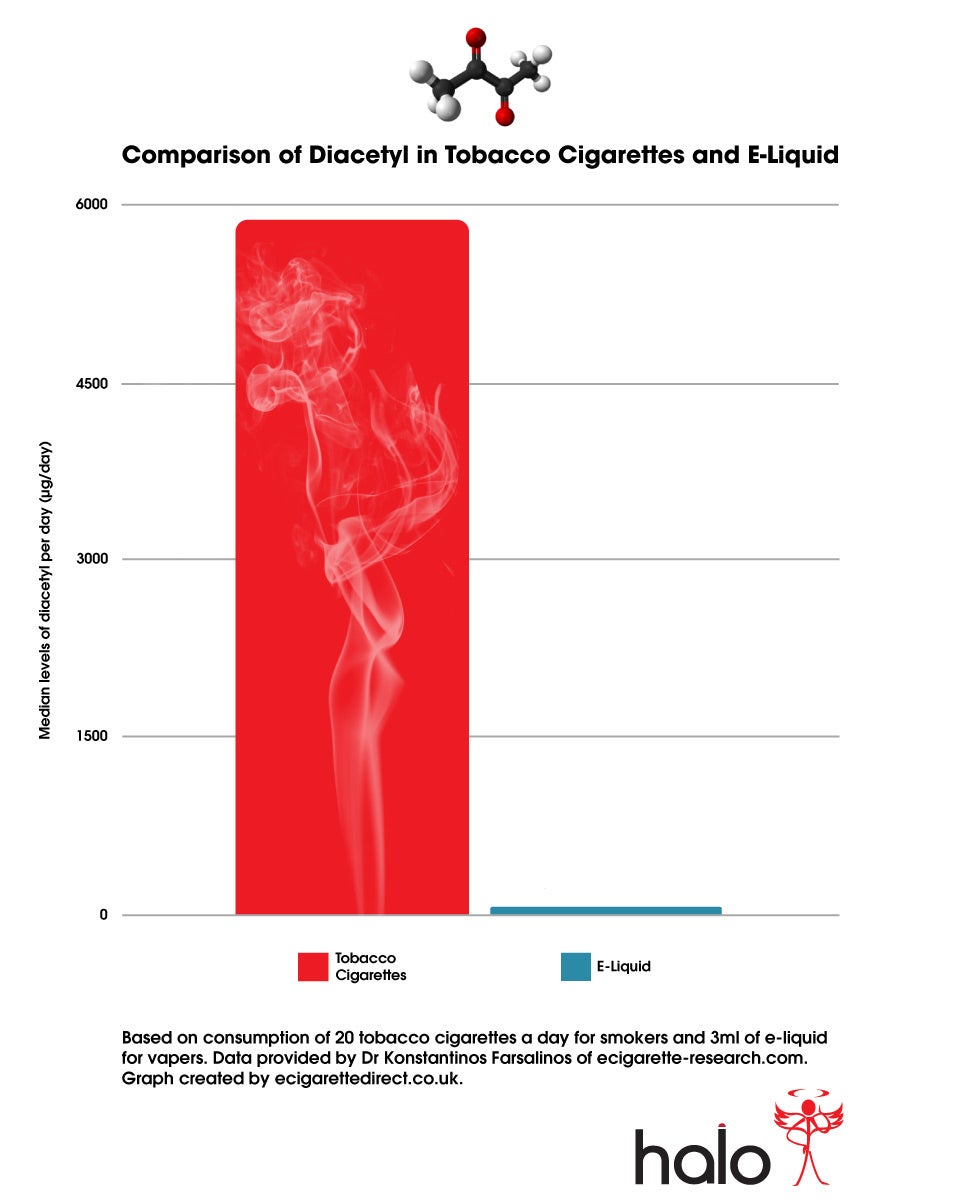 The problem with this reporting however is that it claims those who get ‘popcorn lung’ from vaping will die. The reality is that it should be directed more at those who get ‘popcorn lung’ and not specifically those who vape. As previously established, ‘popcorn lung’ can result from a variety of chemicals and other means such as illness and is not a disease exclusively linked to vaping. This repeated focus exaggerates the risks of vaping and diacetyl while ignoring the links between diacetyl and smoking. In fact, researchers have noted that smoking histories were not taken into consideration when deciding on diacetyl’s involvement with ‘popcorn lung’ in factory workers.

It's also important to realise that ‘popcorn lung’ is an extremely rare lung disease and is therefore hard to say with any certainty, how common it is among vapers.

What do you think about ‘popcorn lung’; should it be something vapers worry about? Let us know in the comments. 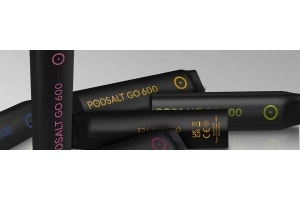 Important Tips for Using Disposable Vapes in a Heatwave 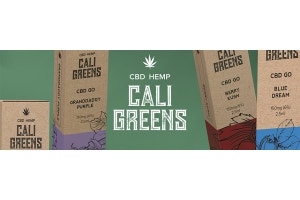 National CBD Day – Why Vapers Can Enjoy Too 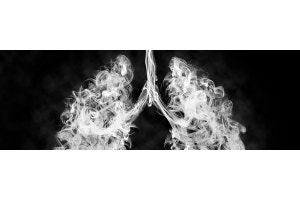 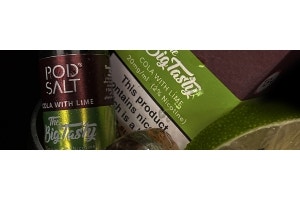 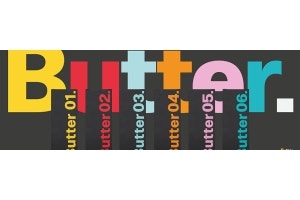