Free On all orders over £20

Great savings on our bundles

Researchers at King’s College London found that nicotine vaping products were the most popular alternative used to quit smoking in 2020.
<>
Daniel Hollyman 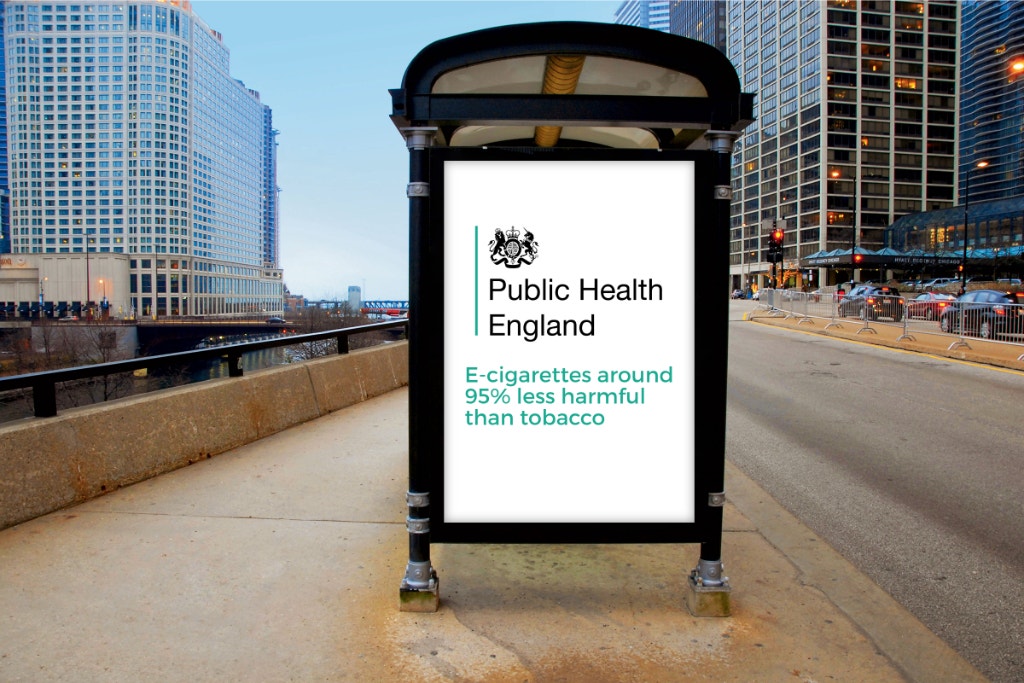 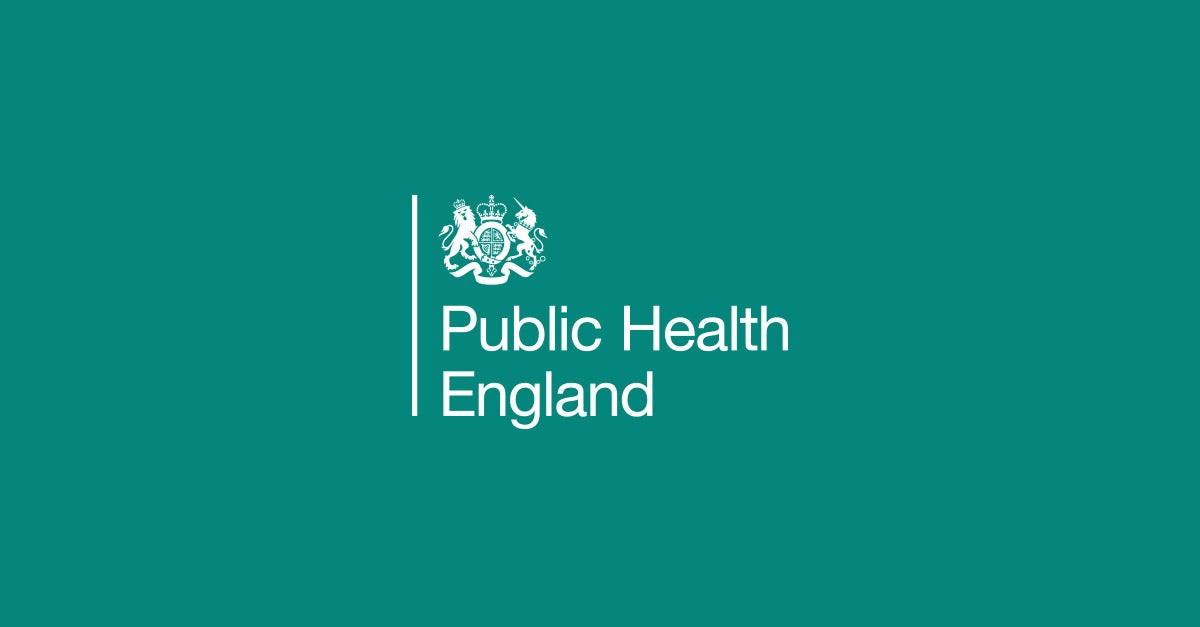 Back in 2015, when Public Health England released its landmark study showing that e-cigarettes are 95% less harmful than smoking cigarettes, it became clear that vaping offered a safer and reliable form of smoking cessation. The role and impact of vaping in today’s society has been a source of great public health debate in recent years, particularly now that so many options are available to smokers attempting to kick the habit.

Fast forward to 2021 and the case for e-cigarettes offering the best alternative is hard to ignore. Backed by scientific findings and public opinion, nicotine vaping products are the most popular aid used by smokers trying to quit in England, with 27.2% of smokers using a vaping product compared with 18.2% using nicotine replacement therapy (NRT) products (such as patches and gum) and 4.4% using the prescription medicine varenicline.

Evidence suggests that as the use of vaping products in quit attempts increases, the number of successful quits in England also increases. It is estimated that in 2017, more than 50,000 smokers stopped smoking with the aid of a vaping product who would otherwise have carried on smoking. Data from systematic reviews since PHE’s 2018 report show that vaping products were significantly more effective for helping people stop smoking than NRT. Those using a vaping product as part of their quit attempt in local, stop smoking services have some of the highest quit-success rates – between 59.7% and 74% in 2019 to 2020.

The most recent 2021 report finds that there are still some misconceptions of the relative risk caused by vaping products, compared to smoked tobacco. In 2020, 38% of smokers believed that vaping is as harmful as smoking and 15% believed that vaping is more harmful. This does not align with expert reviews from the scientific community, concluding that using regulated nicotine vaping products is far less harmful than smoking.

“Smoking is still the leading preventable cause of premature death and disease – killing almost 75,000 people in England in 2019. The best thing that a smoker can do is to stop smoking completely and the evidence shows that vaping is one of the most effective quit aids available, helping around 50,000 smokers quit a year.”

“Thousands more could have quit except for unfounded safety fears about e-cigarettes. The evidence has been clear for some time that, while not risk-free vaping is far less harmful than smoking.”

“For anyone who smokes, particularly those who have already tried other methods, we strongly recommend they try vaping and stop smoking – ideally with additional support from their local stop smoking service for the very best chance of quitting for good.”


My Vapery can help and support you

My Vapery offers premium quality e-liquids and devices from award-winning vape brands as well as expert advice and support on how to quit. We are committed to helping more smokers make the switch from tobacco by providing the best possible alternative. Click here for 5 Reasons Why You Should Quit Smoking to find out how you could benefit. If you’re new to vaping and would like a step-by-step guide, check out our Beginner’s Guide to E-Cigarettes. 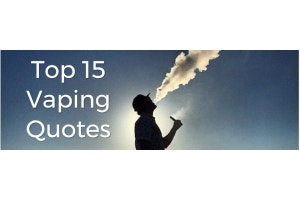 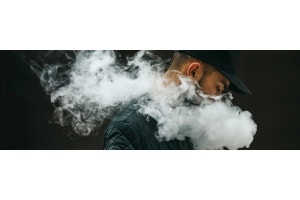 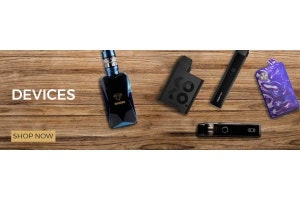 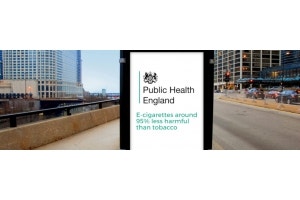 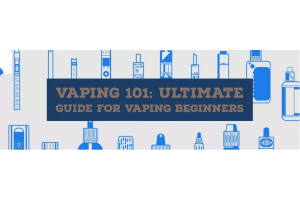