In the latest news New Zealand move to ban smoking for the next generation in a bid to mostly eradicate smoking by 2025.
<>
Hannah Rubery

Anyone born after 2008 will never legally be able to purchase cigarettes! 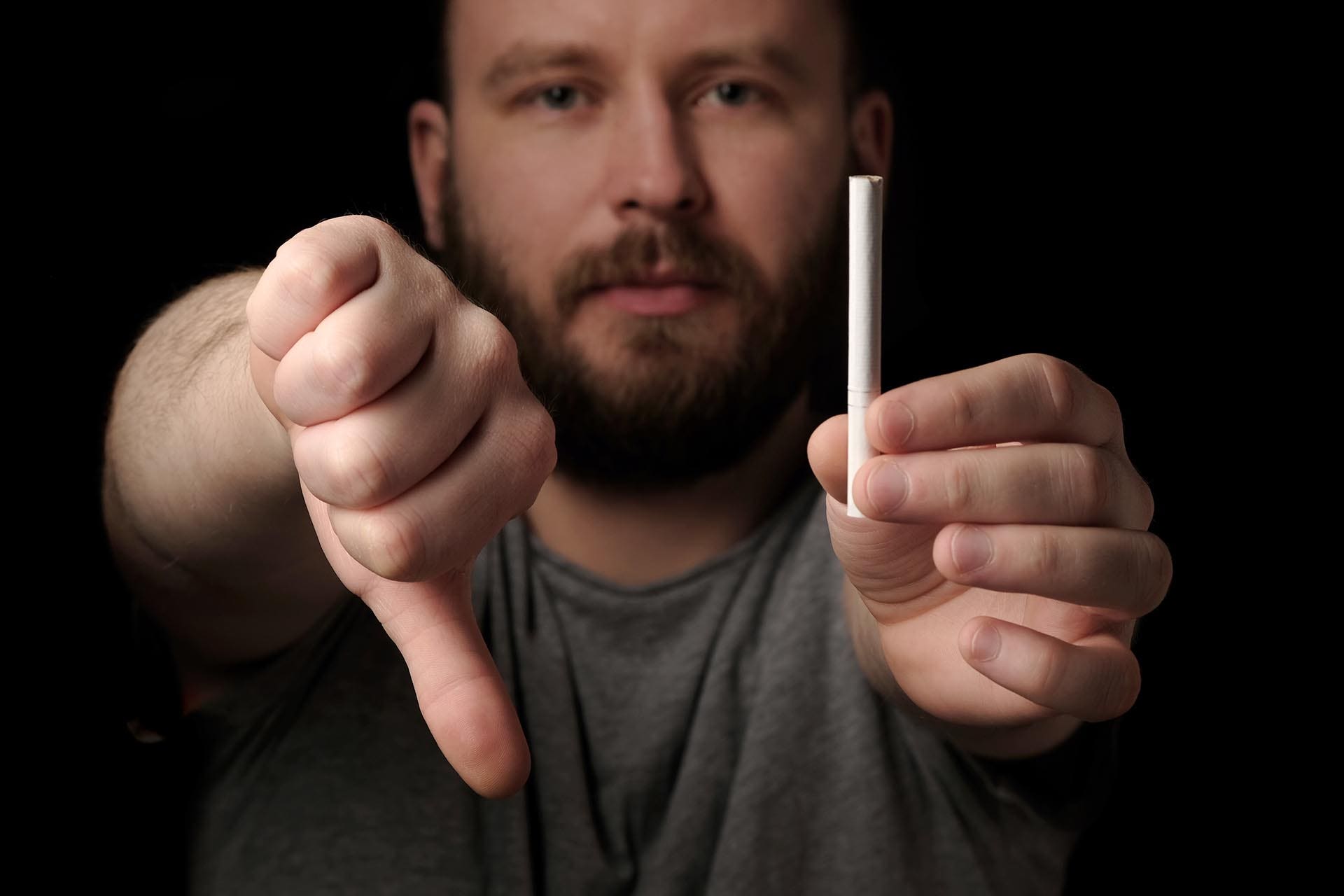 This year New Zealand has made a bold move in a bid to eventually phase out smoking in the country.

Cigarette smoking continues to be a worldwide health issue, causing more than 8 million deaths each year. A fact that has only pushed governments for alternatives to smoking and increased tactics for removing smoking altogether.

New Zealand has taken a bold step in the hopes of banning tobacco to its next-generation, in a bid to completely phase it out. In their new legislation, they have dictated that anyone born after 2008 will not be able to buy cigarettes or tobacco products in their lifetime. This law looks to come into effect next year.

This means that those born from 2008 will never be able to legally purchase cigarettes. The goal is from 2027 that the legal smoking age will be increased each year until it inevitably is completely ruled out. This move will make New Zealand’s tobacco industry one of the most restricted in the world.

What are the implications?

Although the move has been praised by many, it does also raise some worries about how it will be policed and the possibility of a tobacco black market emerging. With the inability to legally purchase cigarettes and tobacco-containing products, there are concerns being raised that those used to smoking will look for other means of obtaining these products.

It’s important to note the new laws don’t impact on vaping, a proven method for helping smoking cessation. Hopefully, this is a sign that New Zealand, like the UK, understands the need for vaping as a tool for helping smokers quit via a less harmful alternative.

Other changes raised with the plan include only allowing the sale of tobacco products with very low nicotine levels and slashing the number of stores able to sell them. The national target is to have just 5% or less of the population still smoking by 2025. Only time will tell to see if these new rules make a dint in the number of smokers, or whether there will be an increased risk of black-market products.


What do you think about New Zealand’s way of cracking down on smoking? Is it too harsh to be viable, or the only way we’ll be able to completely get rid of smoking? Let us know in the comments. 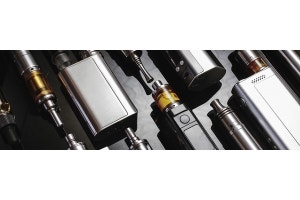 What’s the difference? Pod Kits vs Box Mods vs Disposables 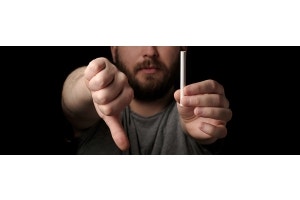 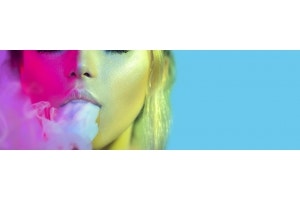 What is Vaper’s Tongue? Our top 7 ways to avoid it 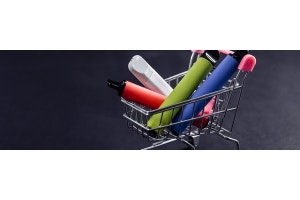 What is the Best Disposable Vape 2021? 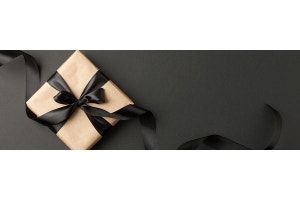