Latest vaping news, tobacco tax raises prices of cigarettes in the UK. Smokers can save hundreds of pounds a month by switching to vaping.
<>
Hannah Rubery

Making the switch from cigarette smoking to vaping can save you thousands of pounds a year. 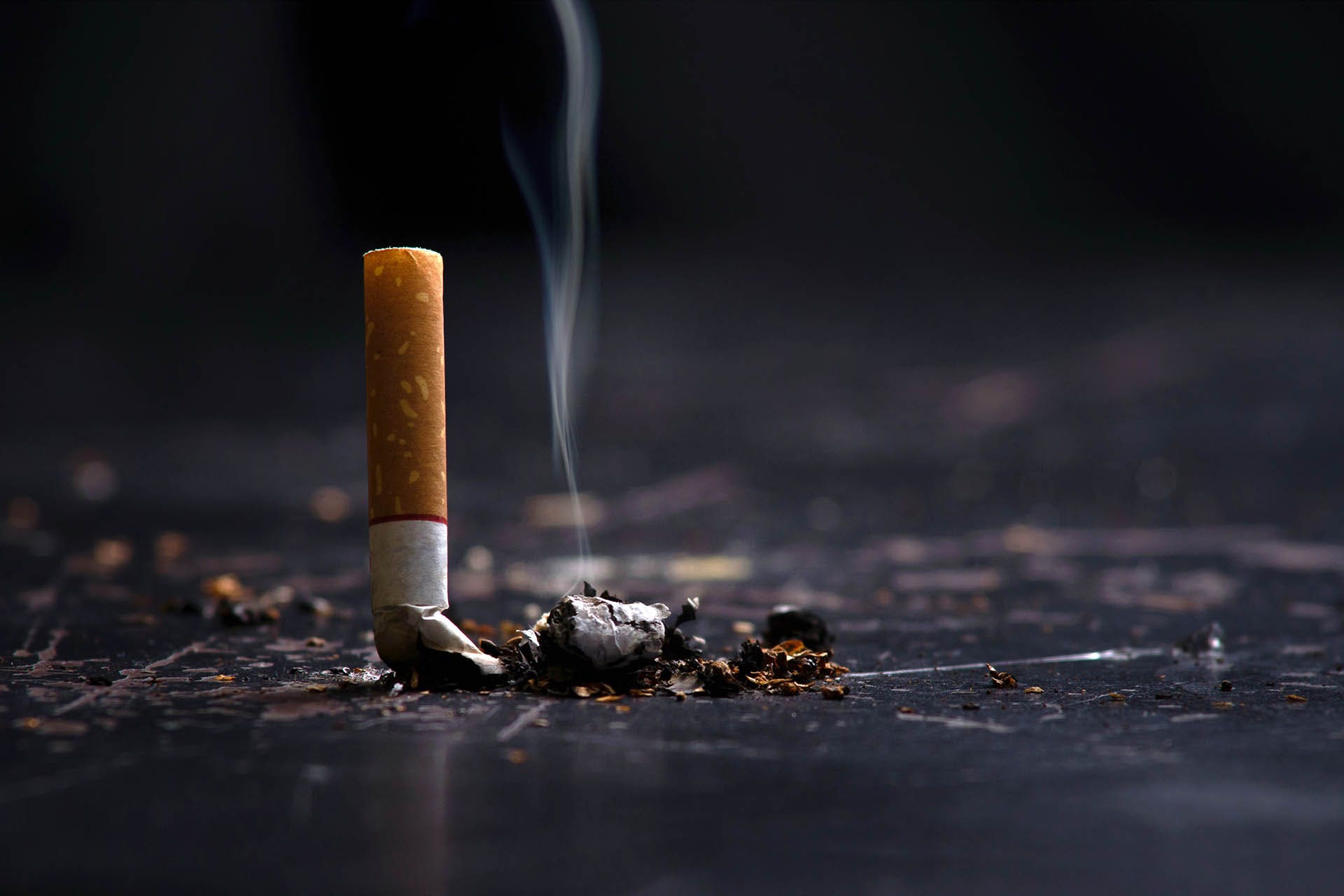 You may have already noticed if you still smoke or know those that do, that the prices of cigarettes have risen this past week. As part of the latest Budget update from Chancellor Rishi Sunak, the smoker’s tax has risen in hopes of generating extra revenue to battle against our pandemic hit economy.

With finances proving tight for many people after all the problems created by the pandemic, this price hike means that those who smoke 20 per-day, with the average pack of cigarettes, are looking to fork out nearly £5000 a year to maintain the habit – that’s over £400 a month. Where in contrast vapers spend around £30-£35 on E-Liquid a month. Of course, there’s an initial spend with purchasing a vaping device, but with a variety of pod systems and easy to use devices for beginners, there’s a lot of variety out there at affordable prices.

For example, you could pick up our latest additions, the Elf Bar Mate 500 Bundle including a pod device plus two pods pre-filled with E-Liquid, for only £13.99, alongside replacement packs containing 2 replacement pods for £5.99. There are a variety of methods for vaping including disposable devices (which can get a little pricey if regularly used) or refillable vape tanks which allow you to buy a bulk of E-Liquid to refill when necessary; these also can create variable usage depending on the power of your device. This is why pod systems are a great way to initiate smokers into vaping, as a middle ground device.

For those who would have smoked 25+ a day, it’s more likely you’d lean towards the heavy vaping side, at least for the initial period of starting vaping. This could mean that you end up using a single pod each day which would equate to around £95.84 a month – still largely cheaper than funding the cigarette habit.

For someone who moderately smokes 15-20 a day, there’s likely 2 days’ worth of vaping per pod. So once you’ve purchased your device, you may need 4 pods for the week. In total for the month, you would look at about £47.92. In comparison, for someone who smokes 20 a day with the cheapest pack of cigarettes, it’s around £272.44 a month.

Those that smoke less than 10 cigarettes a day are likely to be able to stretch their vaping pods for 2-3 days of use. Depending on your usage then, you could be looking at spending between £23.96 and £47.92 on your replacement pods a month.

There has certainly never been a better time to quit smoking than now, and with growing evidence that vaping helps smokers quit, make the change today.

Check out our post on How to Quit Smoking with Vaping on how and why you should make the change. 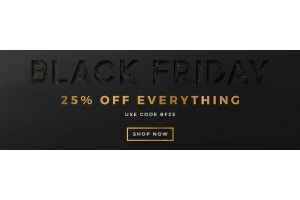 Black Friday 2021 with My Vapery 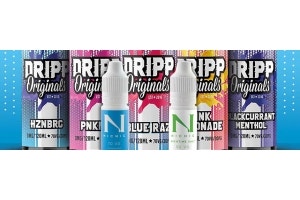 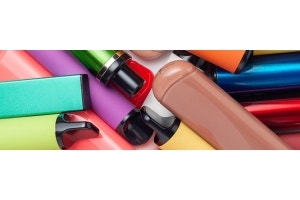 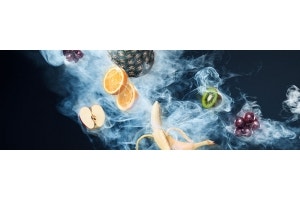 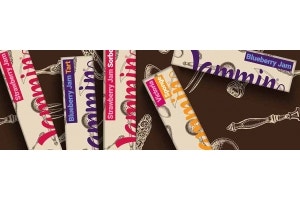